Sailor’s Valentines- A gift of Love 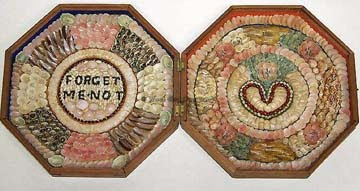 The distant climes may us divide
to think on you shall be my pride
The Winds and Waves may prove unkind
In me no change you’ll ever find.
A magic spell will bind us fast
And make me love you to the last
Let Cupid then your heart incline
to take me for your Valentine


OK, so I am once again sitting here at my desk reviewing the list of upcoming blogs that I intend to write. It’s Valentines Day and Alison and I had earlier this morning exchanged a small assortment of gifts and cards. You know, there is nothing better than to spend Valentine’s Day with someone special, and it is a wonderful feeling to give someone you care about a truly unique gift. It is that idea that has stirred me to write this blog on Sailor’s valentines. 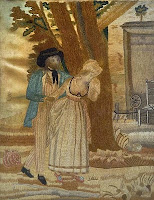 As sailors traveled around the world, they often made or purchased mementos of their travels for their loved ones back home. As stated in Marine Art & Antiques "Jack Tar, A Sailor's Life 1750-1910" by J Welles and Rodney P. Carlisle,  "the sailor was concerned with making a fine appearance once he returned to shore, and hence would embellish his shore-going finery. He never stopped thinking about women and the love-life he was missing, either representing his fantasy by buying a gift he would later lavish on a particular woman. The sailor converted the long hours into cherished artifacts and bought still others."

Such as the fancy-work sailor’s valentines from the island of Barbados.

The romantic verse above was taken from a Victorian era Valentines card. Most of these valentines would include an illustration depicting the departure or return of the sailor to their sweethearts and wives. This spiritual message below was printed on the reverse side of an early 19th century Sunderland pearlware mug. The saying "Forget Me Not" is again used on the Sailor's Valentine pictured above.


The sailor tost in stormy seas,
Though fir his bark may roam
Still hears a voice in every breeze
That wakens thoughts of home
He thinks upon his distant friends
His wife, his humble cot
And from his inmost heart ascends
the prayer-Forget me not.

A BRIEF HISTORY OF SAILORS VALENTINES

Seashell collecting became popular by the early 1800s, especially in England and America. By the mid-1800s, sea shells were brought back from the Caribbean to Europe and America for use in home display cases. This interest in shell collecting may have later inspired the idea of the sailor's valentine, and the intricate shell display cases influenced the busy designs of these affordable souvenirs of sea voyages.
Research has discounted the long-held belief that these were made by sailors themselves as shipboard diversion. Several facts point to the West Indies, and particularly Barbados, as an origin for sailor's valentines. The West Indies had enjoyed close economic ties with England and America since colonial times. Barbados, easternmost of the British West Indies, was an important port of call for ships engaged in trade among the islands. The most windward of the Caribbean islands, Barbados was visited by merchant seamen, whalemen, and yachtsmen alike, who arrived for a variety of reasons, including trading, reprovisioning, and touring the island. Visitors who wanted to remember the island by bringing a tangible reminder of Barbados home with them could easily find objects made on the island. 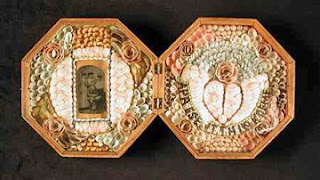 In the book “Sailors' Valentines” by John Fondas, he concludes that the primary source for sailors' valentines was the New Curiosity Shop, located in McGregor Street, Bridgetown, Barbados, a popular shop where sailors would purchase souvenirs. The shop was owned by the English brothers B.H. and George Belgrave. Decorative shellwork was at its height in the 1820s, and the Belgraves' shop was sought out for its locally crafted shell designs in eight-sided boxes, similar to those that encased ship's compasses. Purchased typically by seamen for loved ones back home, these pieces were soon dubbed sailors' valentines.

A sailor's valentine is made of one, or, more often, a hinged pair of octagonal wooden display cases lined with fabric. Small shells, seeds, or other materials are glued to the fabric, usually forming a colorful design. The name "sailor's valentine" comes from the fact that there is usually a sentimental phrase, such as "Forget Me Not," "With Love," or other sayings that we use on Valentine's Day. The shape is thought to come from old compass cases carried aboard sailing ships. 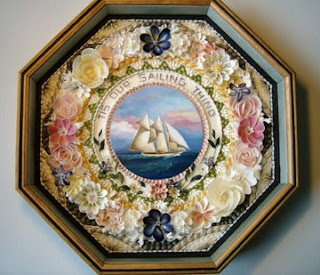 A hand-full of artists still produce these marvelous fancy works. You will see though a broader scope of designs than their victorian counterpart. Sailor valentine artist today create everything from replica valentines closely resembling the 19th century designs to completley original and very elaborate creations unique to themselves. Canadian artist Judy Dinnick is one of these award-winning artists creating sailor's valentines masterpieces today.
"It 's wonderful to see the resurgence and appreciation of this old art form inspired by the aesthetic beauty of shells, gifts from the sea for us all," stated Dinnick. Judy lived in the Bahamas for many years where she first became acquainted with Sailor's Valentines.  After being involved in many aspects of the decorative arts for many years, Judy now devotes all of her time to creating Sailor's Valentines. 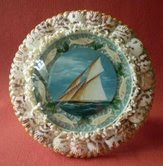 "I also do shell stars, hearts, and roundels incorporating bubble glass, reminiscent of Victorian times. I like to paint miniature oil paintings for the centers of my designs. A table I have done features a 19th century painted ivory. I do scrimshaw on ivory and sometimes carve little ivory fish to add interest to my valentines. Often I line the inside walls of the box with silk or place my shell flowers on a silk cushion."
You can visit Judy Dinnick's page on Skipjack's website by clicking on this link.
Judy Dinnick has won single and double valentine contests in the Sanibel Shell Show for 2009, 2008, and 2007. All six earned ribbons, two of which were blue (1st place) . Judy also recieved the Judges Special Award for my 2007 double valentine. Her valentines are seen in galleries and at the Royal Canadian Yacht Club. Judy's art has been featured in both Canadian and American magazines and has been featured on Martha Stewart Show. Watch the video on Marth Stewart's website
Creating valentines is a fascinating and challenging craft ; a labor of love to all of us who do them.
(above: Sailor's Valentine - "Forget Me Not", shell, cedar, glass, metal, cotton, paper, ca. 1870. Courtesy of Strong Museum.)
(above: Sailor's Valentine - "A Present/Think of Me", shell, cedar, glass, metal, cotton, tintype, ca. 1895. Courtesy of Strong Museum.)
A Regency needlework silk picture- "The Sailor's Farewell", depicting a Tar leaving a weeping woman in front of a domestic setting with stumpwork trees.
"The Sailor's Adieu" Nathaniel Currier, lithographer and publisherThe Mariners' Museum
"Tis Our Sailing Thing" Original Sailor's Valentine by Judy Dinnick.
Sail Round with Sailing Ship by Judy Dinnick. 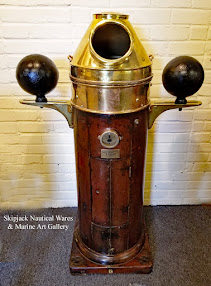 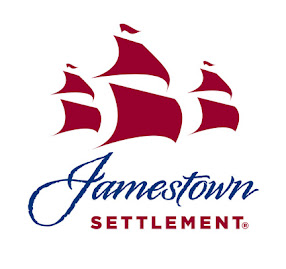 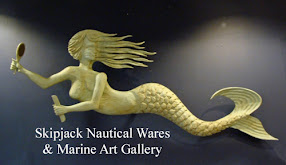 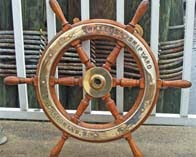 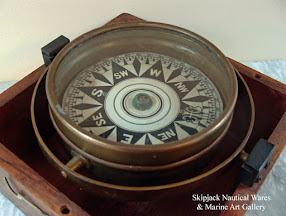 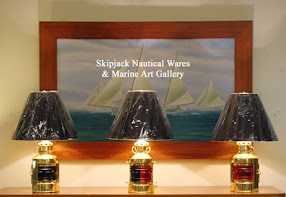 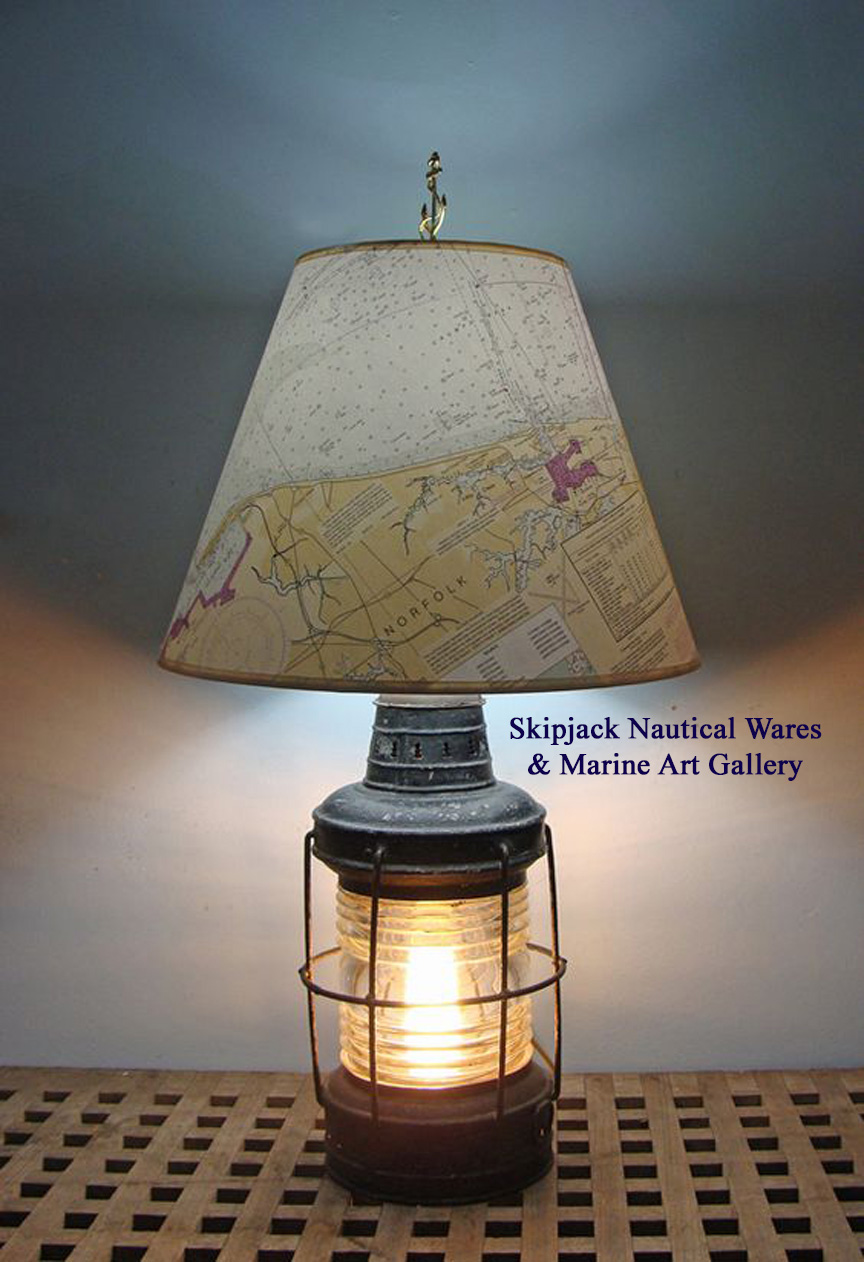 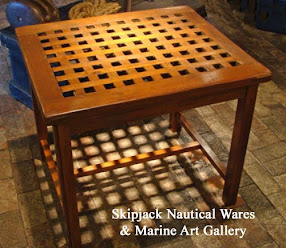 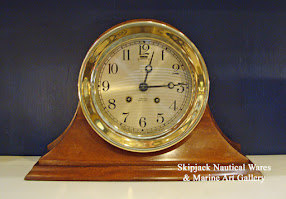 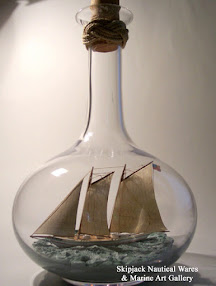 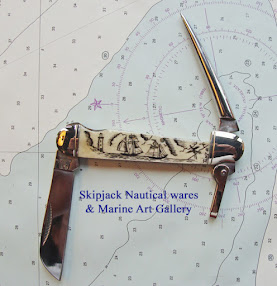 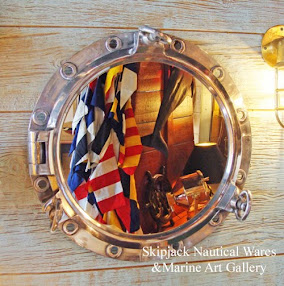 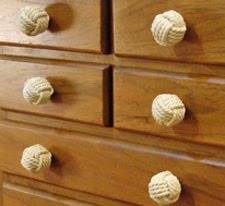 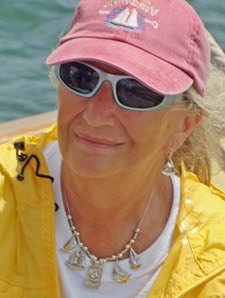 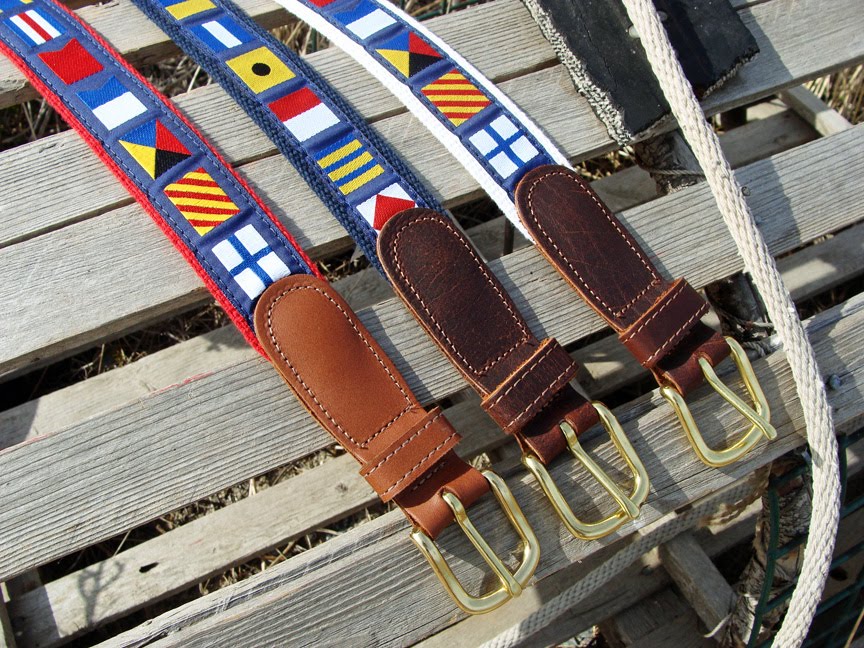 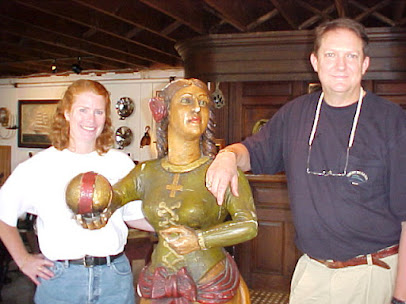 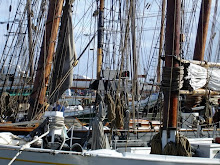 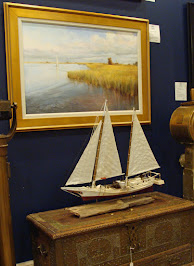 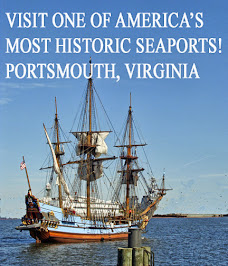 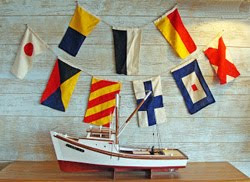 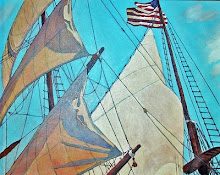 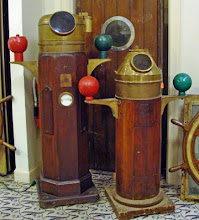 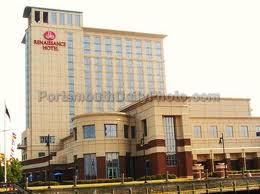